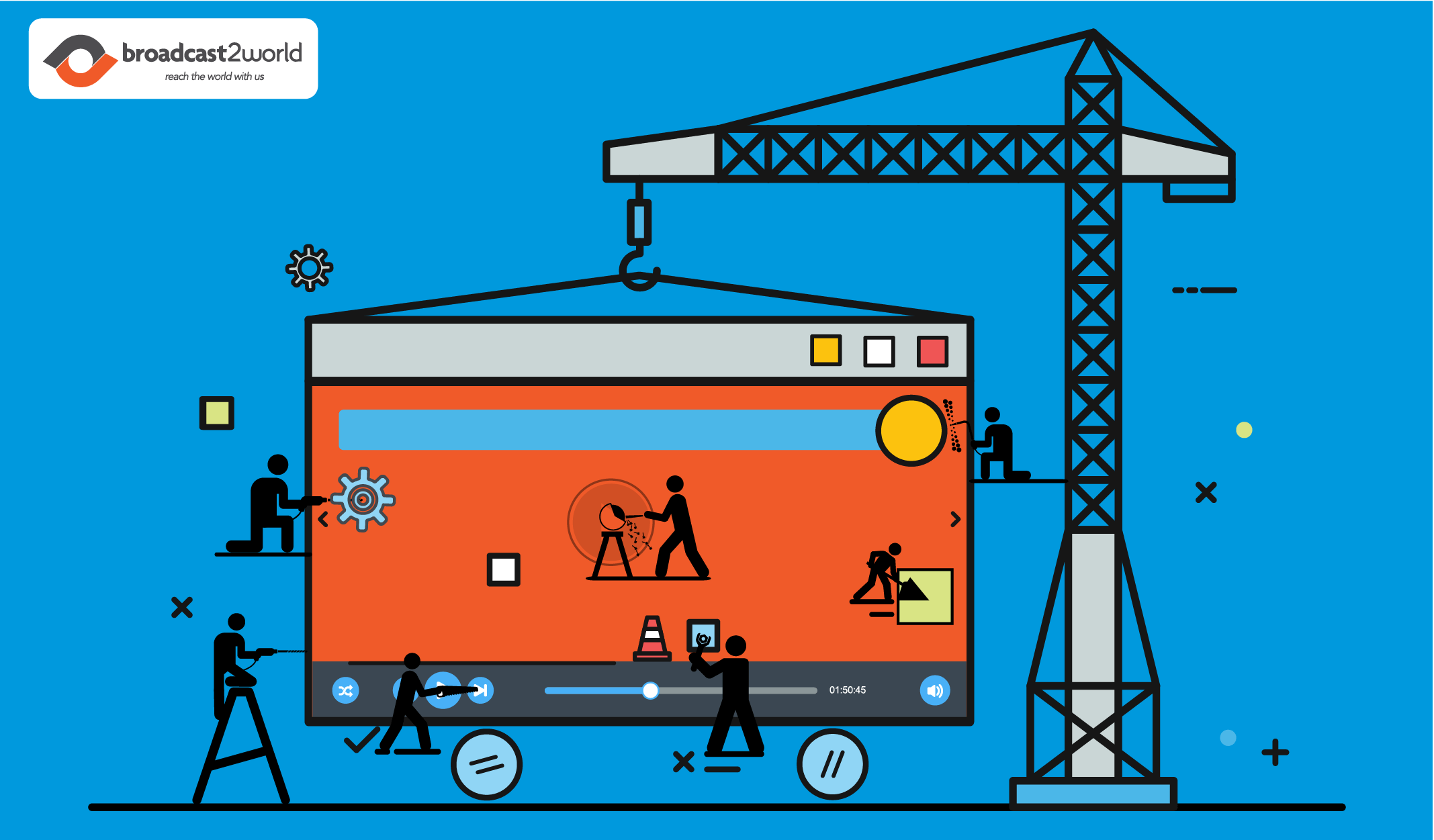 An explainer video defines your brand, let a professional do it.

A tool is only as good as the person using it.

Remember, it was Michael Schumacher and not the Ferrari that made him the greatest driver to have raced on the Formula 1 concrete.

Similarly, it is the artist behind the workstation and not the tools he uses.

To be clear, I am not trying to say that a software is irrelevant, because it is. What I intend to say is - a good explainer video software is just a piece of code made relevant by the artist.

This fact is true in the case of explainer videos. One might search for an explainer video software. After some parsing, he might think it’s a good idea to assign an in-house team, outsource it to a freelancer or worse, make a video himself.

Here are your options

Let us take a closer look at the above situations.

In the case of an in-house team, you might hire or assign the task to someone without the expertise. Also, you are wasting your resources on a project that might have a low frequency.

In the second case, you will be bestowing all your expectations and hopes on a single individual. A normal explainer video production team is comprised of about 8 to 9 individuals. All these individuals specialize in a particular field. The same could not be expected of a lone freelancer.

Do I need to explain the third option?

Dear reader, if you are not a professional you should definitely not go for this option. Even after sacrificing your time and money on an explainer video software, you might not end with the results you were hoping for.

Now that we've talked about the choices not to take, let me steer you on the right path.

Do you want a video to explain your business in minutes while also boost conversions?

If yes, then opting for an explainer video production company is the solution for you. A video company is a right choice on behalf of their experience and expertise alone.

Still not sure? The reasons below might change your mind

In a nutshell, an explainer video is a definitive content which would be directly associated with your brand.

It will act as an introduction, the text might be forgotten, but a good explainer video would stay with the viewers. Thus, your video should be as unique and elegant as your own brand.

Choose an explainer video production company to broadcast your brand to the world, not a software.

Previous Story
← How to decide the optimal length of your explainer video?
Next Story
Here’s Why ‘Storytelling’ Surpasses Any Other Approach To Effective Communication →