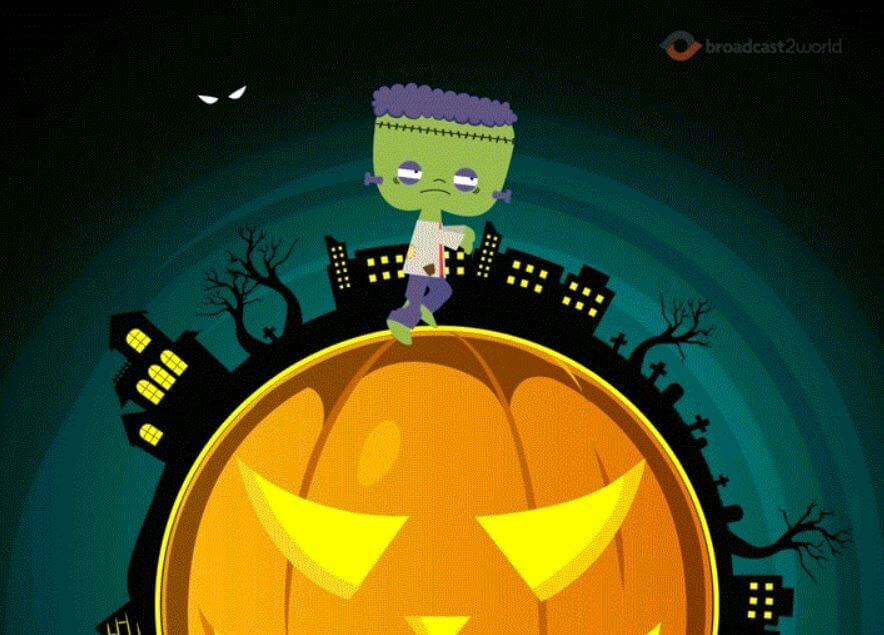 Halloween Traditions Around The World

Ireland: The Birthplace of Halloween

Ireland is famously known as the origin of Halloween. Bonfires are lit as they were centuries ago in the villages, and the children get dressed up in costumes and spend the evening "trick-or-treating" in their neighborhoods. This tradition is followed all over the country. 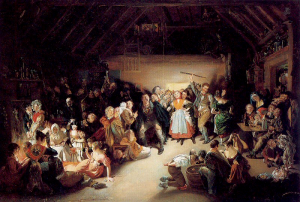 Once the trick-or-treating gets over, majority of the people go for parties with their neighbors and friends. At these parties people indulge themselves into playing some weirdly amazing games. The most famous among the games they play is "snap-apple”. In this game an apple on a string is tied to a door-frame or tree and players attempt to bite the hanging apple. Treasure hunts are organized for children by their parents, treasure being the candies and pastries. The people of Ireland also play a card game. In that game the cards are put face down on a table top with candy or coins beneath them. When a child selects a card, he is rewarded with the prize kept beneath that card. A fruitcake known as Barnbrack is eaten as a tradition food on the Halloween Day.

United States of America: It’s the uncrowned king of all Halloween Celebrations

Halloween is huge market business in the United States! Believe it or not, Halloween is the second most commercial holiday after Christmas. 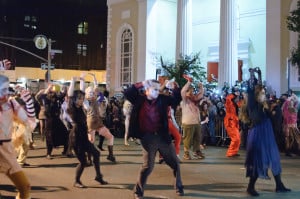 A trivial activity just before Halloween is to pay a visit to pumpkin patches and choosing the superlatives ones for carving Jack o’lanterns. People usually wear costumes modeled after scary supernatural figures. People decorate their houses with weird and supernatural props. The traditional games played on this festival are treasure hunt, apple boobing. Halloween theme parties are the ‘’In-thing’’ in the United States.. 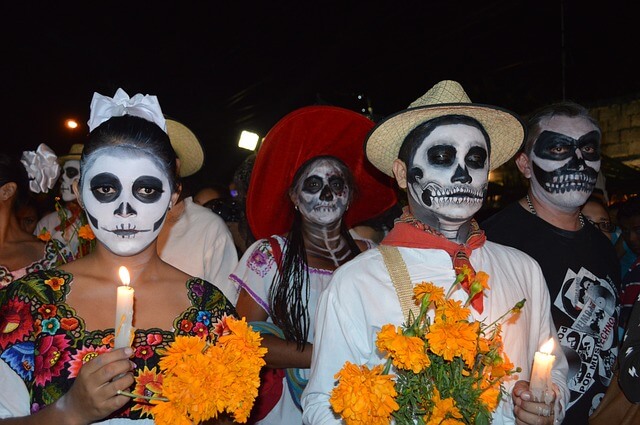 One of the most fascinating Halloween tradition can be encountered in many Spanish-speaking nations, particularly Mexico. In these countries the festival is called "El Dia de los Muertos" (the day of the dead). It is usually a 3-day celebration beginning from 31 October evening till 2 November evening. The essence of the festival is the remembering the dead and honoring them. It is done to celebrate the continuity of life!

China: Feast of the Hungry Ghost 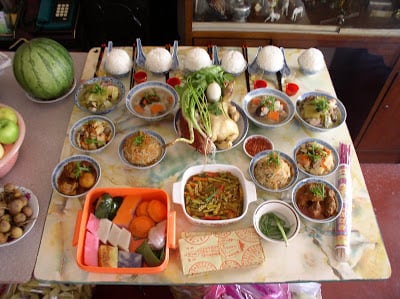 China celebrates a twin festival known as the "Feast of the Hungry Ghost". The Chinese people place food and water in front of photographs of deceased family members. They lit bonfires and lanterns in contemplation of showing the path to the spirits as they travel the earth on Halloween night to meet their living families. "Boats of the law" are created from paper, which are supposed to be burned in the evening hours as a part of the ritual.

Italy: Feast for the Dead 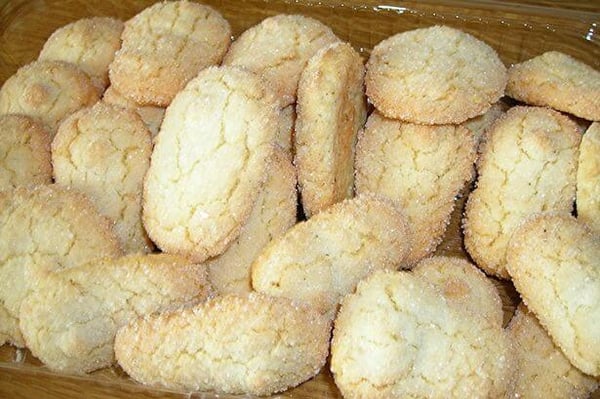 Bean-shaped cakes known as “ Beans of the Dead’’ are prepared by many families living in Italy. There is also one special tradition that is observed particularly in south Italy. People prepare an awe-inspiring feast for their departed relatives and then they move out from their houses to visit church. Before leaving their homes, they leave the gates open so that the spirits of their departed relatives can come and feast undisturbed. 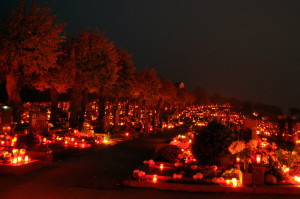 In Austria, it’s a tradition to leave bread, water and a lighted lamp on the table before remoting on Halloween night. It is said that this gesture would welcome the dead souls back to earth on a night. Austrians consider the halloween night to be magical a magical night. 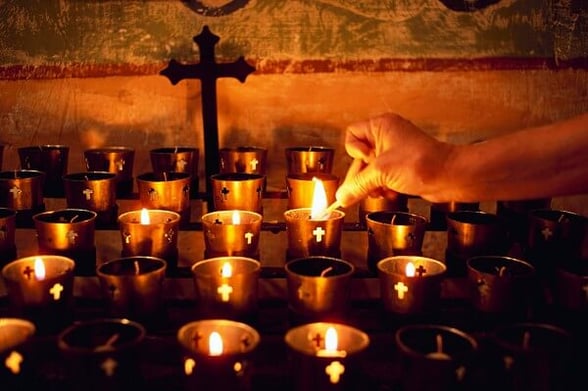 It is believed in Belgium that it is unlucky for a black cat to cross one's path and also unlucky if it will enter any home or travel on a ship. People of Belgium light candles on the Halloween night in the memory of their dead relatives. 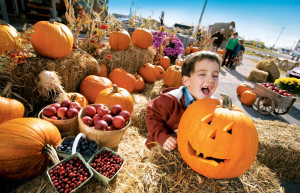 Modern Halloween celebrations in Canada began with the arrival of Scottish and Irish immigrants in the 1800s. Jack O'Lanterns are carved and the festivities include parties, trick-or-treating and the decorating of homes with pumpkins and corn stalks.

Germany has it’s own way and distinct tradition. In Germany, the people hide away their knives on the night of the Halloween. This is done because they risk harm to the returning spirits on the Halloween night. 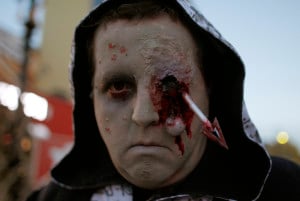 As the name has it all, it is believed to be a time when the spirits roam the world for 24 hours. In Hong Kong the festival is called "Yue Lan". Some people burn pictures of fruit or money at this time, believing these images would reach the spirit world and bring comfort to the ghosts. Fires are lit.  To satisfy the potentially angry ghosts, food and gifts are offered It is believed that these offerings placate them, who otherwise might be looking for revenge.

Do tell us in the comments section below about how you are planning to celebrate Halloween this year!