How to control the camera in video storyboard design?

Stories that touch our heart are the stories which take us through a roller coaster ride, either on a journey of myriad emotions, or of a single one.  Story composition however does not work in a single shot - it’s  like creating a puzzle that intrigues the audience and reveals itself slowly.

Before we start composing a story, we start imagining and visualizing thoughts and emotions. We begin experiencing the same feelings that we want the viewers to experience - exploring a world we wish our audience to know as well.

A frame in a story works like one twig in the nest - we start putting each, one-by-one. The final storyboard gives us a demo/presentation of how the story will flow. It includes all the shots from the video, step-by-step. The success of each shot/frame depends on how clearly the emotions are portrayed, through the Environment, Time and Character.

Let’s understand these three before coming to how these are impacted with the help of unique camera angles in the film. 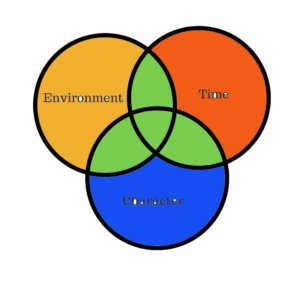 The environment sets the tone for any film. It tells you where the story is set. You must have seen films which are centered around mafia and gang wars showcasing bars, motels, and empty highways. These locations make the situations in the film very realistic. Similarly, the camera angle of the location also plays a big role in depicting the mood of each situation in the film.

Each character has a distinct personality and mood in each shot which goes to define the shot more clearly. When you see a character sleeping on the study table, early in the morning, with his specs on, you know she had a long night and lot’s to study before she dosed. Similarly, the character’s expressions and the way the camera looks at her the makes a lot of difference to what we are trying to show the audience.

You can use each shot in the film to depict the time or the time period in which the situation is taking place. An early morning jog shows a hopeful situation while a night time shoot out depicts terror and violence. Similarly, a shot can be used to depict a certain era in time to bring out the authenticity of the scene in the film.

Let’s now explore some of the major camera angles and how they influence the Environment, the Time and Character.

The long shot is usually the opening shot of the video. It establishes the environment in which the story is set. It could be a building or a city location shot from a distance. The shot gives a broad view of the ambiance of the film. High contrast in such scenes showcases a dramatic situation while the opposite gives a very cool, relaxed vibe to the viewers.

Objects within the long shot show the relationship between the character and the surroundings. Take a look at the examples below: 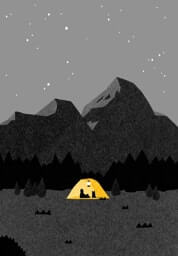 Extreme long shots are used to glorify the situation and impress the audience. 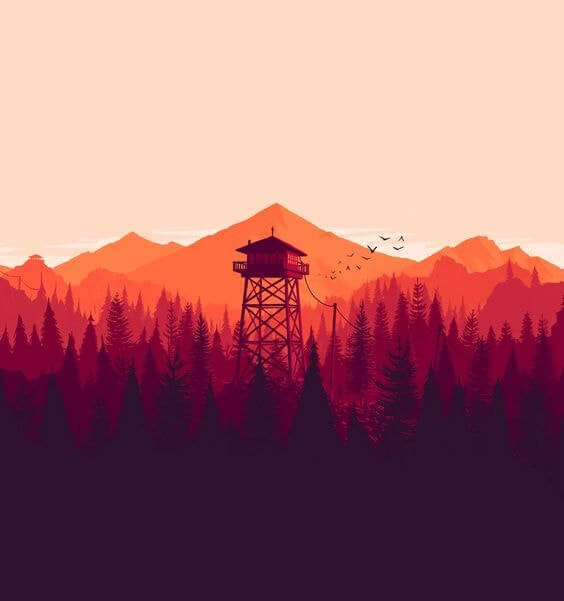 Aerial shots help in establishing the location of the film. Take a look at some of these examples: 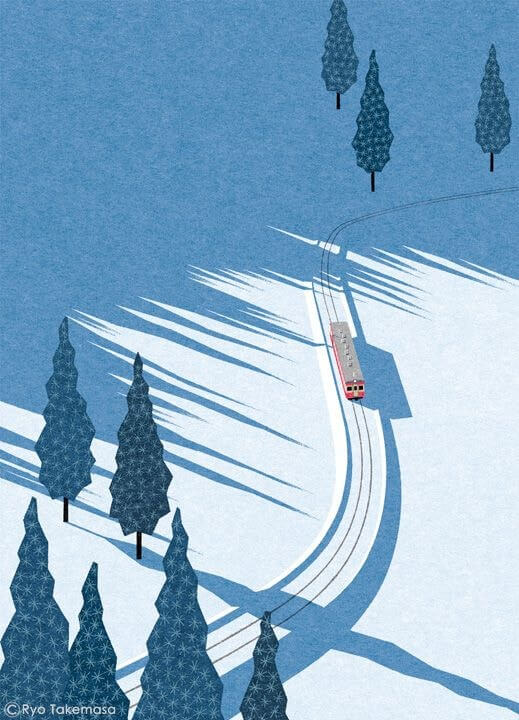 Once we have set the environment and location of the film, it’s time to introduce the characters.

Take a look at this example:

The shot above introduces the characters in the film - and how they are different from each other, in a subtle way. It’s a little later we start going in-depth into their story.

As we move closer to our characters we get to know more about their behavior and what they are up to. It gives the audience the feel of a particular time or situation. The characters start to play a more participative role in the story, from here on. 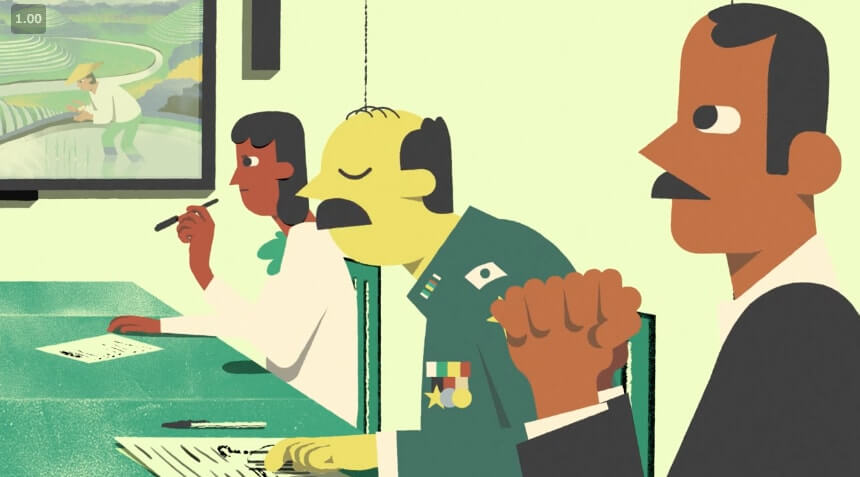 Eye-level shots do away with all biases and leave the audience to have their opinion about a particular situation in the film.

As we move closer to the character we understand its true emotions and what’s going inside their head. You can instantly decipher evil intentions in the shot shown below.

Pass on some nuggets and coke - time for some exciting stuff!

An Extreme close-up moves even closer to show the precise expressions of the character, bringing out the severity of the statement. 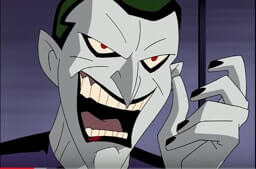 Does raw masculine power give you the rush? This one’s for you.

This frame helps you to showcase the dominance exuded by a character. The low angle shot is very common in Tarantino’s films. 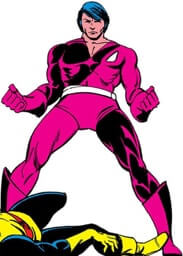 This works as the opposite of the high angle shot ensuring that the character in the scene becomes subservient to the situation. These shots depict the innocence, timidity or vulnerability of the character. 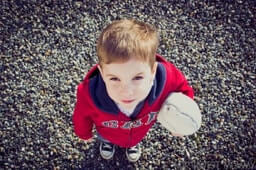 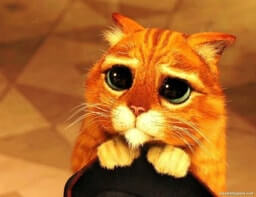 A montage is a shot that helps the filmmaker to play with time. It can either be used to depict multiple parallel situations happening at the same time or contrasting situations at different time periods.

The film beautifully portrays the boy’s emotional outburst on not being able to swim when everyone around him can. It shows a montage of the different characters taking a dip while he is bursting into tears. The shot shows multiple parallel situations happening at one time.

This way you can use different camera angles to direct the environment, the time and the character to the mood of the film. Now you know how a small way in which you look at a scene from your camera can change its appearance to the audience too.

Hope you enjoyed the techniques displayed in this post. Please do add your thoughts and suggestions in the comments section below.