Meet Marc Marketer, the Founder of Ma-Kitting. While it is doing good in the Outbound Town, Marc’s company is facing issues in SocialVille—the city where many of its competitors failed and gave up. 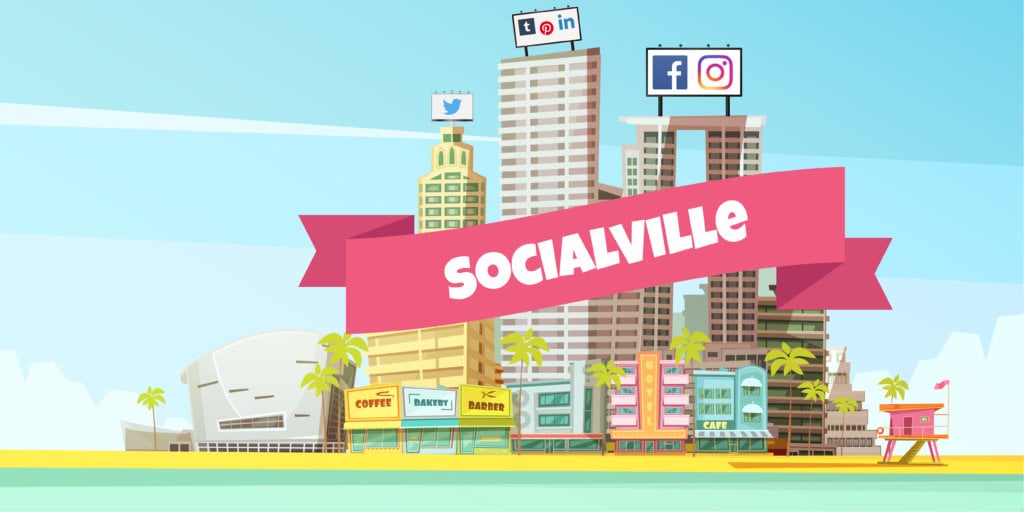 A few months ago, the company tried to open up an education-themed restaurant in the city. From recipes to ingredients to chefs, everything followed the theme. It didn’t take long for the company to realize that the deli isn’t going to work well out there. The residents of SocialVille just didn’t like consuming this cuisine. They found it rather bland and boring regardless of how healthy the dishes from the cuisine were. The restaurant had to be shut down.

With a grieving heart filled with two major losses, he wandered about in the streets of SocialVille, wondering what went wrong.

Lost in his thoughts, he wandered far from his office. Before he realized, he had reached his ancestral home. His dad opened the door and welcomed him in. When he told his dad about his trouble, his dad simply smiled and said, “I think you’re going to like what I just made. I like to call it Edutainwich!”. With this, his dad dashed into the kitchen and brought forth the masterpiece.

Marc was at a loss for words when the flavors kicked into his mouth. The Edutainwich was so good that he felt like munching on and on for eternity. When he was done eating, he thanked his dad and told him that it was the best he had ever eaten. It then occurred to him that there was something familiar about the edutainwich and asked his dad about it. As it turned out, it was made from blending two cuisines together—education and entertainment. 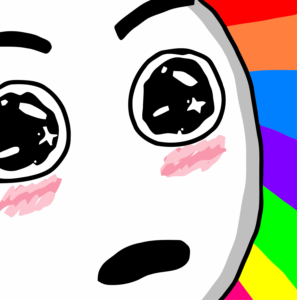 This lit a bulb in his head and he headed back to his office. A month later, the restaurant was reopened with a new cuisine making up the theme of the restaurant—edutainment. He had done his homework and had come up with an array of new dishes expanding the cuisine.

Ma-Kitting became the talk of the town in no time. Every important person in the town could be seen dining at the restaurant. Edutainment was a major success!

Such is the power of Edutainment. Today’s audience values its time a lot and hence doesn’t consume a lot of pure entertainment content. Educational content is, more often than not, boring. So the time spent on it by the average audience has always been pretty much on the lower end.

Edutainment lies in the sweet spot. While people get entertained by such content, they don’t feel like they’re wasting their time on it since the educational aspect of this type of content justifies the time they spend on it.

Videos are the most attractive type of content on social media now. Edutainment videos take it up yet another notch. Not only are they interesting, but they also add sales velocity to conversions which happen from the community. And if you’re anxious about not having a community, fret not, edutainment videos can help build one too!

But How Do You Go About Making Edutainment Videos?

One of the best ways to experiment with edutainment videos is to convert your old blogs into videos. You could cherry-pick the blogs of yours which have performed well in the past and convert them into videos for better results.

Education and entertainment are both shareable and viral when put together. This makes edutainment videos highly desirable. But merely making videos and promoting them isn’t enough—you need to track their performance.

We understand that making great videos is a daunting task in itself, let alone tracking them. Let us do all of it. At Broadcast2World, we help businesses succeed using this very strategy.

Click here if you are game to take your social media video strategy to the next level!

Previous Story
← Are Your Explainer Videos Failing on Social Media?
Next Story
The Ultimate B2B Secret To Growing Fast With Videos →