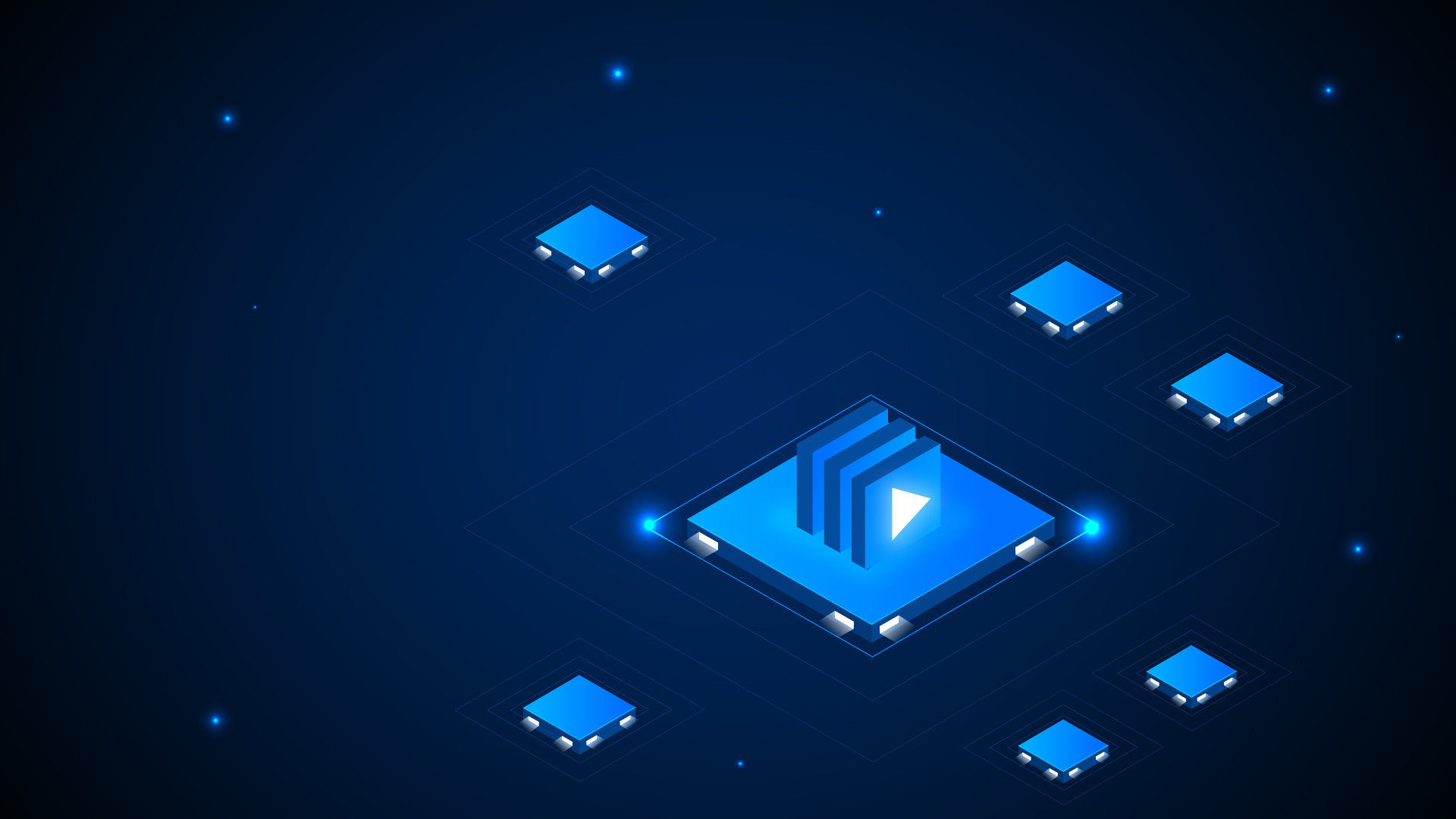 Best 2D IT Explainer Videos on the Internet [With Critical Analysis]

Information Technology (or IT) has historically been the biggest supporter of explainer videos. In fact, one of the first explainer videos to become famous was the “How-it-works” video Common Craft created for Twitter. It later made another famous video for Dropbox.

These videos can do a lot for you—only if you know how to make them work for you. Here’s an ever-expanding list of IT videos on the internet for you to see how others have used it! We believe that it would surely help you get ideas that resonate with your own company.

But before we get to the videos, it is imperative for you to know that this isn’t your run of the mill listicle for ideas.

Our team of experts sat down together and discussed every video to rate them on various parameters so that you can get a better idea of why the videos are on the list. Now that you know how important this listicle is, let’s get to it!

About: Handling Big Data is no joke. You need the right hardware, the perfect system architecture, and the best people to handle it. All of that adds a lot of cost and efforts, making it quite a hassle to work with such data. Moreover, running queries on such data can take minutes to hours per query. When you’re collecting all of that data just for the insights, it makes more sense to just get the insights and Google BigQuery handle the rest. It runs queries rocket-fast and handles everything that goes around on the back-end. And that is what the video is all about.

Overview: Our team thoroughly enjoyed the video. Even though the animated infographic video was a bit longer than they would prefer, they found it to be a mostly seamless experience. It was one of those videos wherein regardless of whether you’re interested in IT or not, you would want to watch it because of the way it grabs your attention.
Script: The script was good. Even those who weren’t interested in cloud computing and big data watched the video attentively.
Visuals: The visuals complemented the script very well. However, there was a lot of scope for improvement.
Animation: The animation in the video was done well. It did go flat at times, but mostly, everything was in harmony. The movement of every element felt natural and was overall a good job.
Music/Voiceover: The music in the video was pretty normal. There was a lot of scope of improvement on that front. The voiceover, however, was very good and totally fit the feel of the video.
Transitions: The transitions were seamless and were unanimously voted for as the best thing about the video.

About: Omnity enables users to search for documents in an efficient manner—even if those documents aren’t citing or linking to each other. This video by Epipheo explains this product.

Overview: The team found the video very good. It had a strong concept that was well executed in the script and voiceover. The visuals, animation, and transitions were totally in sync with the concept, making it a great video.
Script: Conceptually, the video was very strong which reflected in the script. It was tight and concise leaving no moment for the audience to lose interest.
Visuals: They visuals were highly in sync with the script. At no point in the video did they feel detached from the script. The texture got mixed reviews from the team. While some liked the grainy texture, some felt it would’ve been better if the visuals were smooth.
Animation: The motion of elements on the screen felt smooth and well-planned. The frame-by-frame stutter which prominent throughout the video was loved by most of the team members.
Music/Voiceover: The music and voiceover were both excellent. The music was highly engrossing and relaxing. Coupled with the soothing voice of the voiceover artist, it felt like we were meditating. At one point in the video, the music overpowered the voiceover, making it difficult for us to hear what the voiceover said. The sound levels should’ve been balanced out better.
Transitions: The transitions didn’t feel forced at any point in time in the video. All the transitions had a natural flow. The transition wherein the book transformed into a point and the point then connected with other points creating a network of nodes had us.

Overview: Pulling these colors off in a video with characters and still making it look good is quite an achievement. We really liked the video. The best part of the video was that everything was designed in such a way that anything could take any form. This made the transition look very natural.
Script: The script was great except for the scene in which the camera zooms in on a lantern by the cottage. The problem with that was, the voiceover said “ask a question” but the animation seemed disjointed and showed nothing that would suggest that you must ask a question.
Visuals: Visually, this video was a masterpiece. It was well-thought-of and every element presented the animators with a wide array of options to animate and transform into whatever the script asked for.
Animation: Every element in the video was very animated well. The movements of the objects were smooth and fluid. Within the constraints provided by the script, the animators did a really great job.
Music/Voiceover: The music was upbeat and went well with the theme of the video. The voiceover supported the music as well as the script very well.
Transitions: The animators didn’t squander the opportunity given by the graphics designers. They took it and created really great transitions.

About: TEDx events are independent TED events wherein people with great ideas come together and share their ideas with the audience. This video was an introductory video to one such TEDx event.

Overview: The video had great transitions, animation, and visuals. However, we strongly felt like the video lacked a story. Even if there was a story, it wasn’t translated well into the video. Nevertheless, it is a good video, having found its way into this listicle.
Script: The script had a lot of scope of improvement. The message wasn’t clear. In fact, someone who didn’t read the title of the video before watching it wouldn’t even understand what the video is about till the very end.
Visuals: The way the colors were used in the video is commendable. We totally loved all the colors used in it. The visual style was well-executed and was able to captivate all of us right from the beginning.
Animation: The animation was smooth and funky. It was thoroughly enjoyable and it showed that the animators had a good time making the video.
Music/Voiceover: Not using a voiceover in the video was a great call by the team. The colors and music did a fine job at keeping the audience hooked.
Transitions: The transitions were mostly smooth except for a few cuts. Regardless of the cuts, the transitions felt in sync with the visual-style.

About: McAfee, the global computer security software company, wanted to talk about its cybersecurity ecosystem called MVision. This is what the video is all about.

Overview: We loved the video—not because we made it, but because it was well-executed with a tight script. The visuals and music were minimalist. The animation was great and was supported by apt sound effects.
Script: The script, as previously mentioned, was tight. The only part where the script dipped was when the ecosystem was represented in a ring. It could’ve been made better.
Visuals: The visuals were minimalist and the colors, as well as the negative space, was used in a way that supported the script well.
Animation: The movement of the dot was fluid with almost no cuts in between. All supporting elements too had a role to play in the video.
Music/Voiceover: The music was on-point with sound effects used wisely. The level of detail in terms of sound is commendable in this video. The voiceover supported the script well with apt pauses.
Transitions: The transitions were really great. Each scene flowed naturally into the other making the transitions look seamless.