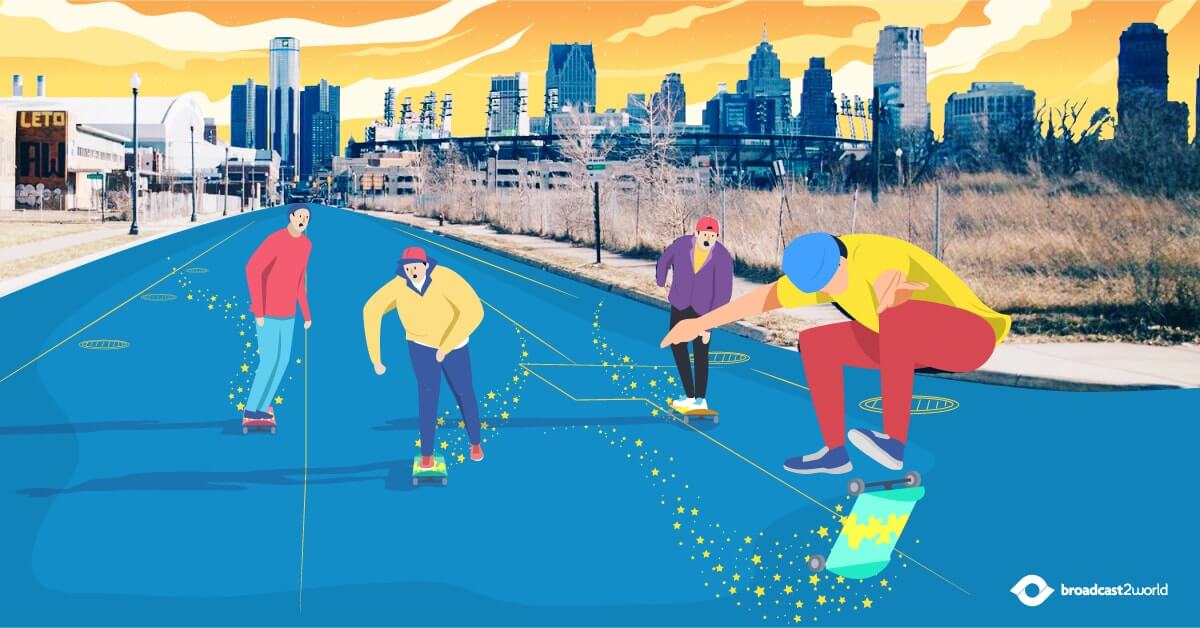 Part 2: For Every 'Live Action' There Is An Equal and Opposite 'Animation'

Welcome to Part 2 of For every 'Live Action' there is an Equal and Opposite 'Animation'.

At the top of the funnel or the attraction stage, ads are designed to build brand recall, but advertisers traditionally and still try and interrupt audiences using live action, while live-action footage/stills is a fantastic medium for traditional channels, but the efficacy of them is questionable especially when they are adapted to the digital medium.

Let’s look at the evolution of Amex reward ads, the first example below takes a journey of two estranged people who have dull and mundane lives but the possibilities of Amex rewards takes them to places where they eventually meet and fall in love. The classic twist to the story intersperses the redemption of rewards seamlessly, great spot and also a sort of a campaign that can be broken down as a story during an large event say ‘Football(Soccer) World cup’.

But if one were to break this down to meet the evolving digital needs, given the random patterns of viewership, you are likely to fail getting the message and sometimes as most ads do, you are not sure of whether a particular short is achieving the objective of Brand Recall. Now see the evolution of Amex shorts, they have created a design that reflects the band, irrespective of the geography or the messaging, the consistency and simplicity of the design let’s the user know that it is an Amex ad., so the user is now focussed on the message. Now the possibilities of connecting of the value communication becomes seamless because the user is not distracted deciphering what the ad represents.

Here is how the short looks like, all these videos happened in 2017.

The design elements are consistent, colors of course are localized, but as a viewer, I know I am looking at an Amex video, and now I am focussing on the video, the first one tells me, The connect is almost seamless. Imagine this, it’s the holidays, I am thinking of gifts and suddenly, I am interrupted by this ad, there is an immediate Call to Action to check out what my options are, et voila! it happens immediately. You can actually see that Amex was getting such a response to this medium and design, they were able to translate this success to traditional channels too, here is a television ad spot, that is quite recent and that draws from the original American spot in India.

Now, with animation as a central medium and occam’s razor principle, Amex has found a way to standardize a medium of communication across its channels, effectively with just simplistic changes to colors and paying attention to local cultural uniqueness, they were able to roll out across the world. Here is a lounge airport banner in Australia:

Amex is a great story where they have managed to standardize communications across mediums, saving millions of dollars in costs by using animation as a medium to communicate across the channels. Given that their demographics are across different age barriers, it just didn’t matter.

Previous Story
← How Animation Plays A Key Role In The Art of Strategic Storytelling?
Next Story
The Science Behind Why Video Content Works And Builds Trust →