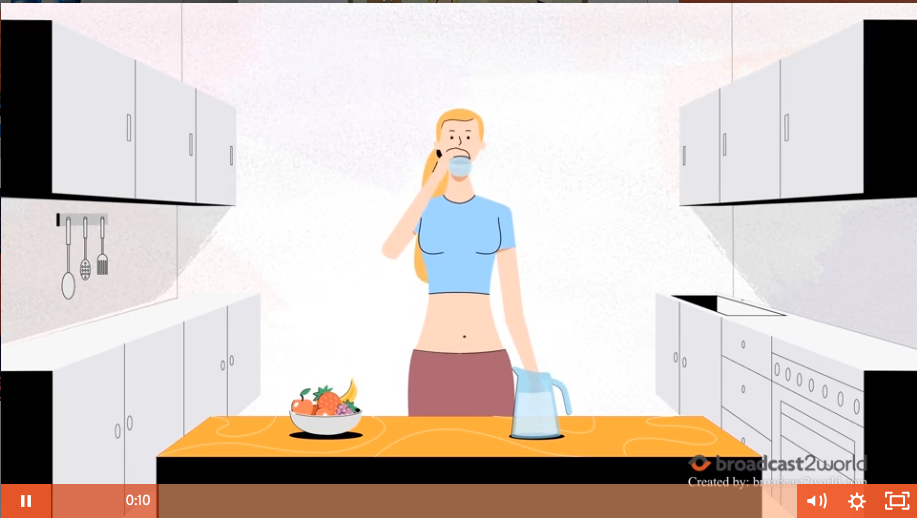 Animated Explainer Videos - Why You Absolutely Need One For Your Company..Now

During the past few years, animated explainer videos have skyrocketed in popularity as a method of identifying precisely what a company does or offers in just minutes. I'm sure we're all familiar with the old adage that a picture is worth a 1000 words.

The majority of folks seem to think that an explainer video is some kind of a major undertaking with enormous costs and out of reach of the so-called little guy. Nothing could be further from the truth as explainer videos are in fact quite affordable.

They can assist you in precisely four different areas as they pertain to your business and what you are offering. They are affordable, simple, measurable and cause quite an impact. Let's explain further.

The Simple And Affordable Angle

When a big company or a big brand name runs a TV commercial, the costs can often run into the tens of thousands. On the contrary, animated explainer videos are quite affordable for beginners and startups. Of course the costs will depend on exactly what is required in the explainer video; something to be worked out with the respective production company. You want to find someone who focuses on working closely with their clients to provide exactly what it is they need.

Cheap explainer videos also save visitors the time consuming effort of having to read and navigate their way through a whole website to find out what they need to know. And with the overreaching arm of the Internet it has created impatience in many people.The explainer video will cut to the chase. This simplifies things and also provides an entertainment factor in that folks get to see things in an understandable engaging manner.

They Are Measurable And Have An Impact

Viewership of animated explainer videos has really taken off in recent years and is growing even as this is being written. Their creation, promotion and results are all measurable. Some companies have found as much as a 50 percent increase in sales or signups as a result of putting up cheap explainer videos.

That said, there are some things you need to keep in mind when choosing a production company for your explainer videos. You want one that offers up a unique style, knows how to inject fun and humor into the videos and makes them so viewers will remember and better yet...share them with others. You also want a company that can guide you about marketing your explainer videos and not let them get lost into oblivion. This is one aspect that cannot be overstated.

Explainer videos are a boon to any business, regardless of what their current status is. It is a way of engaging your viewers by getting to the point and not boring them with information overload.

If you like this read about The world's largest creators of explainer videos!