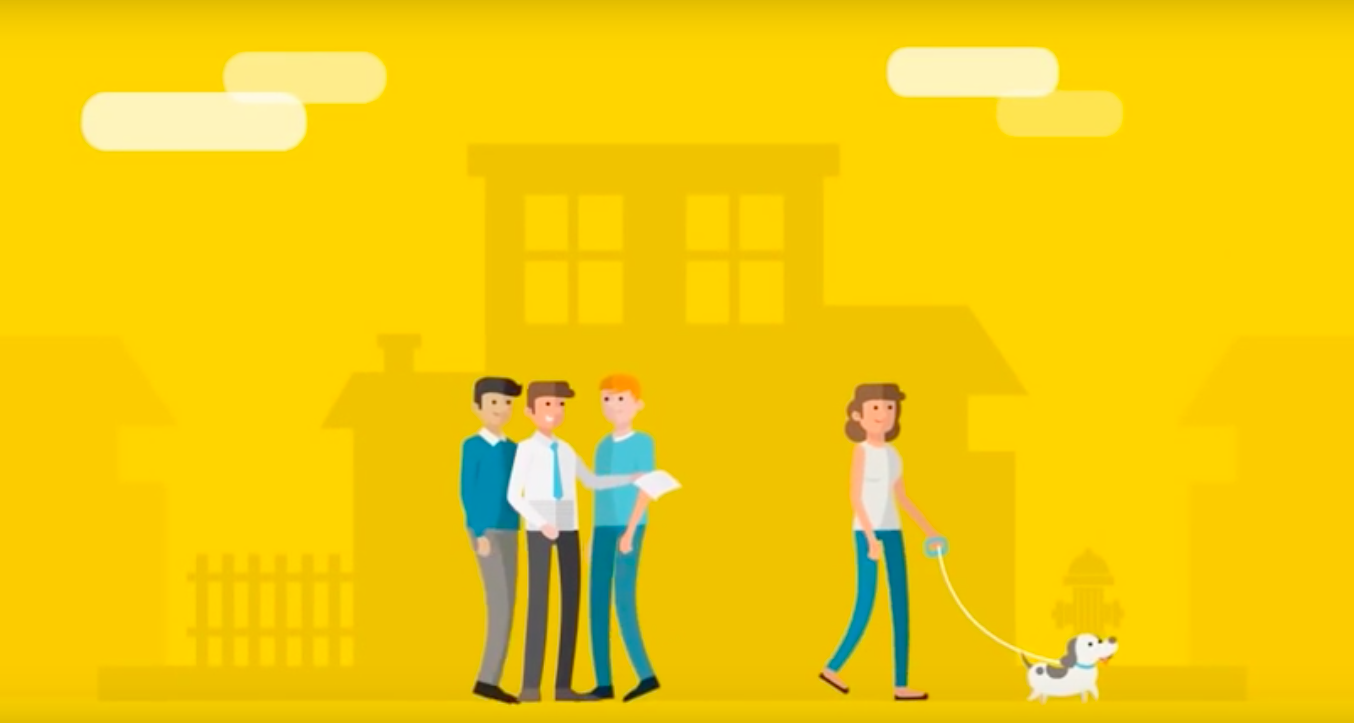 Today’s technological advancement has made things to become more complex and sophisticated. This has made every product require an explanation in order to make people aware of its complex use and management. Earlier businesses relied on texts to achieve this objective. They made texts to explain the functioning of a product. They even added photographs and highlighted texts to make the explanation of a product simpler, but there always remained a limitation with the texts. And besides this, viewers were not willing to go through all the texts as it not only consumed a lot of their precious time but also going through them was a boring process.

Explainer videos eased all these inconvenience faced by them. Its emergence also helped businesses to explain about their products more easily and conveniently. An animated explainer video reduces the time taken to explain about a business and its products. These videos are a combination of graphics, sounds, texts, photographs and moving images etc., which work as a whole to make viewers understand about a product in a fun and non intrusive way.

They are also helpful in launching a product. These videos can be played not only on internet but also in any setting where a product is to be showcased such as in an exhibition or trade show etc. An animation video maker can make an explainer video filled with cartoon characters that are shown to have larger than life image. Such cartoon characters can be shown to use and manage the product which is to be promoted or introduced to viewers.

An animation video maker can make such videos to:

•    Let viewers’ traffic flow to them more smoothly.
•    Introduce a business to viewers.
•    Create a functional relationship with viewers, apart from creating an image of business into their minds.
•    Target a specific set of audience.
•    Have cartoon characters in order to optimize their chances of becoming a viral video.
•    Make viewers quickly grasp a message.

An animated explainer video is a need of today’s time. They are a must for every business looking to move a step ahead from its competitors.